TAKE YOUR BUSINESS TO THE NEXT LEVEL

In my course I will help you as a coach or consultant to discover the simple steps you can take to establish yourself online, grow your following and gain more customers.

I know that managing the whole social media shebang isn't always your favourite part, but with my guidance and really simple planning tools, you'll find it not only straight forward, but fun and inspiring!

With my easy-to-follow workbook, cheat-sheets and planners, you will discover and learn how to communicate with your ideal customer in an authentic way, to make true connections that want to come back for more.

I help you boost your confidence, both in front and behind the camera, find a stronger voice (literally!) and help you build up brand consistency and flow.

I offer caring and nurturing support for women who are a bit afraid of blowing their own trumpet and don't like selling.

If you are passionate about what you do and want to share your message online, without losing your authenticity, Eye Storm is made for you.

Founder of The Vlog Academy and Eye Storm 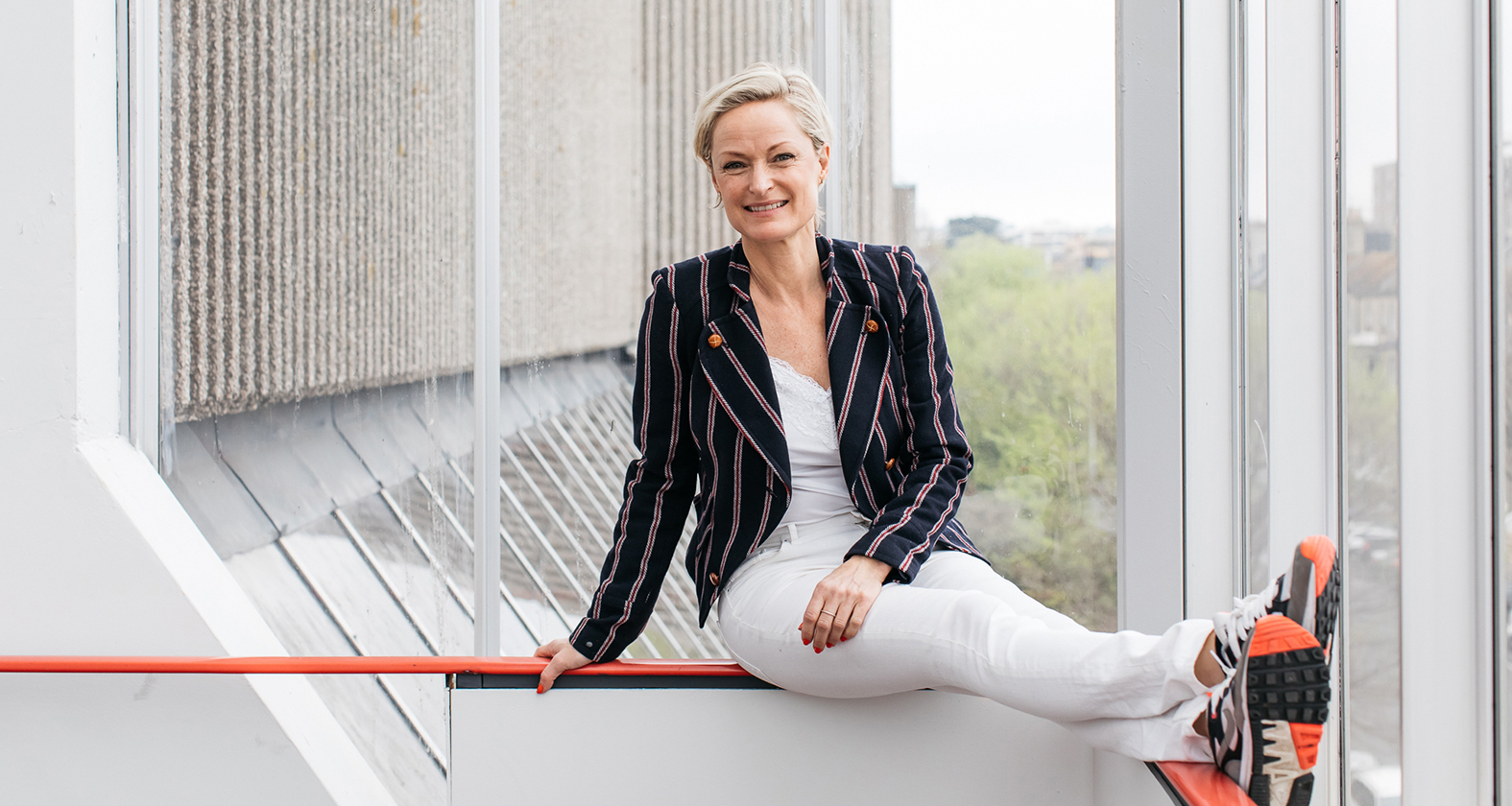 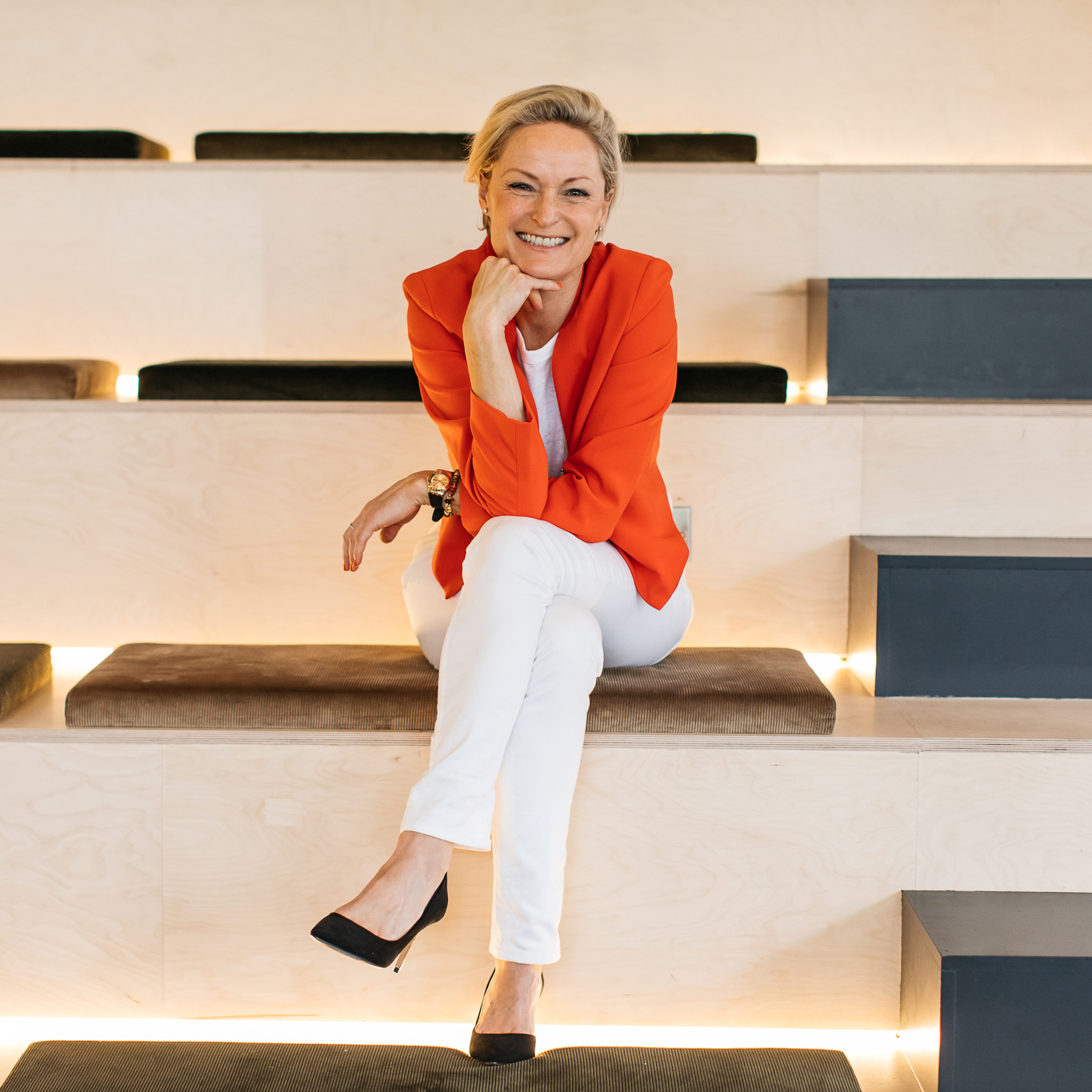 Hi there, my name is Mi Elfverson, I'm the founder of The Vlog Academy. I'm a video producer and a vlog coach. I've created the Eye Storm programme just for women because over the years when I've been working with mixed groups, I've noticed women need a different type of support. We simply have different blocks, needs and wishes.

I'M ON A MISSION TO GET MORE WOMEN SEEN AS EXPERTS IN THEIR FIELD.

It's time for women to step up, stop hiding and claim their space.

I've been working in film, TV and video production for 30 years, on massive commercial shoots like Volvo, Ericson and Kellogg's as well as on Harry Potter and Bond films.

Not only have I learnt what goes on in front of the camera as well as behind the camera, but I've also learnt what it takes to run a business.

I've finally found a spot where I feel more in flow than ever before: working as a visibility coach to help thousands of people grow their online presence.

I've been coaching organisations and personal brands, from TEDx speakers to UEFA footballers, to get them more confident and to fine-tune their content so it's more compelling for the viewer.

The interaction with my members is where I thrive most of all - I love getting an understanding of their mission and goal, and finding the best visibility strategy for them, boost their confidence and get them on the right path as quickly as possible.

I hope to see you within one of The Vlog Academy membership groups next autumn.